Dutch high school education has always been pretty good at teaching the basics of science. I also have a master’s degree in computer science from what is considered one of the top universities in the Netherlands.
That has given me a strong basis in math, physics, some chemistry, and of course, IT.
I like to keep that knowledge up-to-date and expand it by looking at certain interesting scientific phenomena. And for me, writing is learning.

What is a nuclear weapon, really? 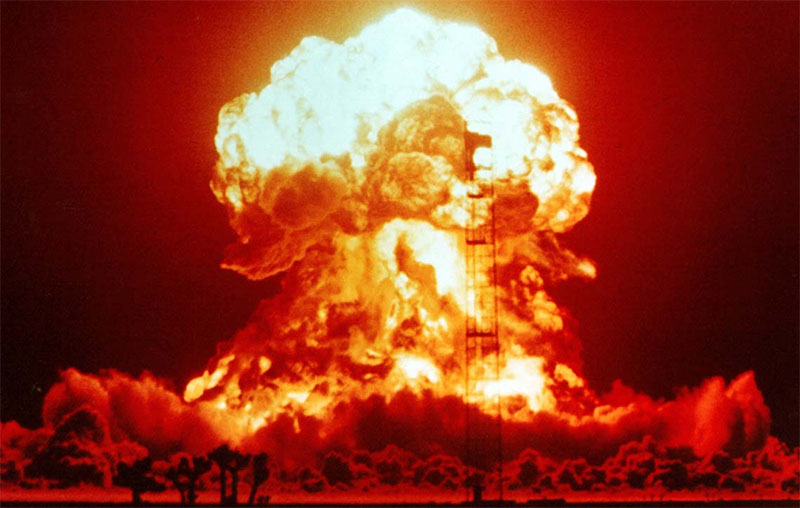 North Korea might soon have them, and President Trump seems to want more of the things. Seems like a good time to have a look at what a nuclear weapon really is.

To Measure is to Know

My physics teacher in high school first introduced me to the Dutch equivalent of the saying “to Measure is to know.” In the current climate of anti-intellectualism a.k.a. post-truth, measuring is often attacked. Let’s have a look at measuring and its pitfalls.

Before humanity managed to send man-made objects into space seventy-five years ago, the field of orbital mechanics didn’t really exist. Only the movements of other celestial bodies mattered. Things have really changed since then.