Sometimes, writing smells. Something is wrong, but what is it? Learning to recognise what problem your writing is smelling of and knowing how to fix it is an important writing skill.
For a structured overview of these smells, look here.
If you just want to dig in, look below.

I was watching a TV show on Netflix with my daughter last week. Children’s shows vary a lot in quality, and the plotting in this one was particularly egregious. The show was stuffed with fake plot. Let’s look at what that is.

Often, stories lack a proper plot, but sometimes it’s the opposite: a story can drown in too much plot. And that can be a big problem.

Miscommunication is something that we all run into in daily life. It can also be a powerful tool for driving stories… unless you use it wrong. 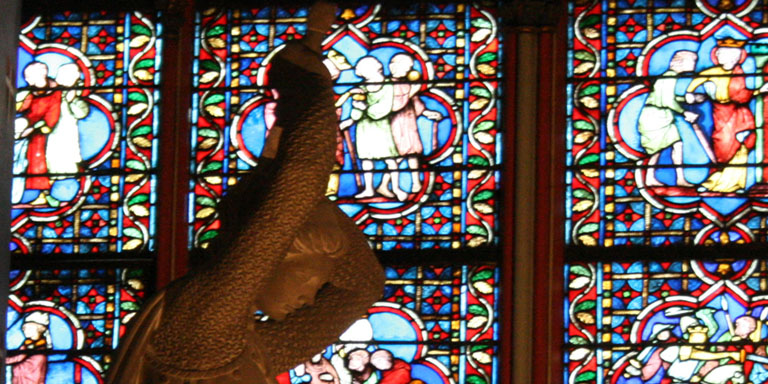 After watching the first two episodes of Star Trek Discovery, I realized a I was missing a smell of bad writing: the Character Overdrive. Let’s have a look.

I was recently confronted with a nagging feeling that one of my stories wasn’t working. I couldn’t figure out why. Then I realized I had a Plot-Character Mismatch.