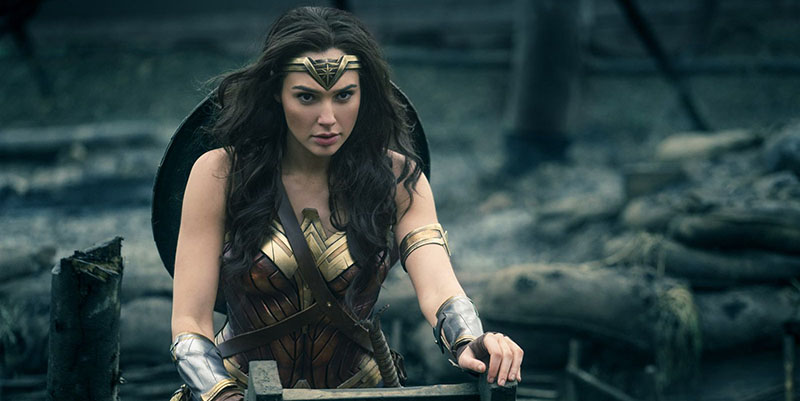 Wonder Woman is both the name of the movie and the titular superhero of the new blockbuster from the DC universe – DC as in comics, and as opposed to other comic book giant Marvel. I managed to catch it in theaters before it finishes it run. Let’s have a look at it.

Diana – played by Gal Gadot – is an Amazon princess, living with all the Amazons on a secret subtropical island. The Amazons live and train there, hidden from the world since ancient times, awaiting the return of the God Ares.

The story really kicks off when Steve – an American World War I spy played by Chris Pine – crashes his stolen German plane onto the island. It turns out he is on a mission of great importance to bring stolen documents to Londen.

Diana, in spite of her mother’s objections, decides to accompany him. Her goal: to find Ares and stop the great war, which she believes Ares has caused.

What makes it unique

We all know Hollywood has been stuck somewhere in the fifties with its representation of women and people of color. Sadly, one thing that truly stands out is that this is one of the first superhero movies with a female lead since… I had to look it up: apparently Elektra in 2005. Sure, there are a growing number of movies with a female protagonist (The Last Jedi and Alien: Covenant, this year alone), but no superhero movies.

Another unique thing is that it looks like the first movie from the DC universe that isn’t grim and gloomy. The Batman trilogy, Man of Steel, Batman vs. Superman and Suicide Squad don’t paint a happy picture. It’s ironic that a story set against the background of one of the most gruesome wars in human history manages to paint a superhero who tries to see the best in people.

This brings me to another thing: this movie is set in World War I (mostly). Although you can’t turn around without tripping over World War II movies (or just Nazis in general), there are hardly any blockbusters featuring World War I. And I like the ‘superhero in a war’ idea. It allows something else than the endless ‘superhero X saves a ferry, train, city, world or …’ These people have superpowers that could radically change war; so it’s nice to see that explored sometimes.

And, finally, although Gal Gadot walks around in a tight-fitting suit with a mini skirt, it’s actually Chris Pine who has a nude scene. This makes for a nice change from most movies, where it would be the attractive woman losing her clothes.

So far, I’ve lauded some of the things unique about the movie. There are also some familiar elements that, frankly, fail miserably. That’s mostly in the climax of the movie, so I’m going to have to spoil half the movie.

Stop reading if you still want to see the movie unspoiled – because you really should. 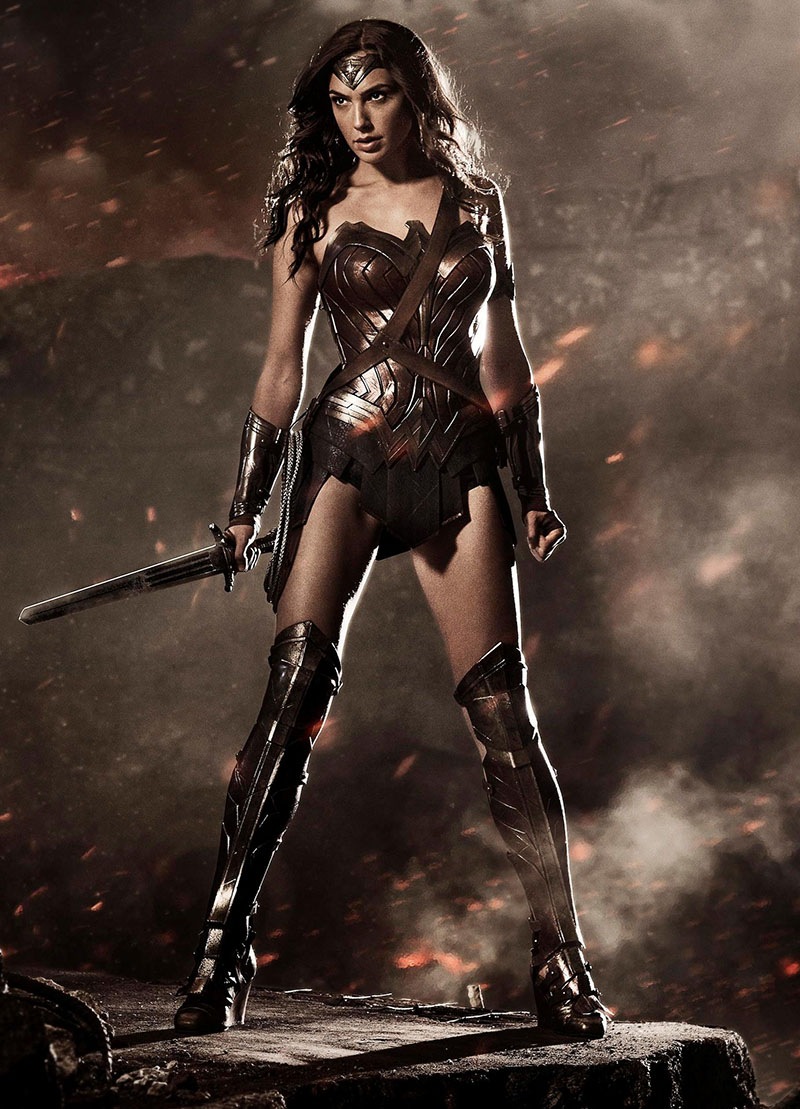 So, onward to spoiler land.

The biggest problem with the movie, I think, is the climax of the movie. To explain why, we need to look more closely at the build-up of the story.

The movie pushes Diana to learn that war isn’t an external thing forced on humans. Evil tendencies are a part of humanity, but not its defining characteristic. They just need a symbol of good to rally around. By the time the climax rolls around, she’s already mostly accepted this. She’s acted as that symbol when she single-handedly ran across a battlefield into a machine gun barrage. She just needs to let go of her fixation on killing Ares.

Then, Diana kills the German General Ludendorff, who she thinks is Ares. The great war should stop… but it doesn’t stop. The Germans continue loading poison gas onto a plane meant for London. She turns her back on Steve, who goes on alone.
… And then Ares does shows up.

See where I was going with this? Ares has no business in this movie. The climactic one-on-one battle between super-powered individuals might be a staple of superhero movies, but it was wrong here. Ares invalidates most of what the movie has been telling us: Diana was right all along, she never should have changed. Bye, bye character arc.

Oh wait, no, the arc was sort-of wedged into the end-battle sideways and somehow resolved itself.

Personally, I would have made the climactic battle between the German armies led by Dr. Maru versus Steve and the gang, with Wonder Woman intervening at the last moment. Steve could still have sacrificed himself, completing Diana’s arc properly and explaining why she’d want Maru dead but refrains from it in the end. The scene with Wonder Woman charging across a battlefield and being peppered with machine gun fire was more powerful than the actual climax as it is.

Despite its flaws I really liked this movie.

If you want to see the first female-led superhero movie in over a decade, and an interesting World War 1 movie, go see it. Or if you just like to see a tall dark-haired woman in a mini skirt beat the crap out of Professor Lupin in a flaming armor.