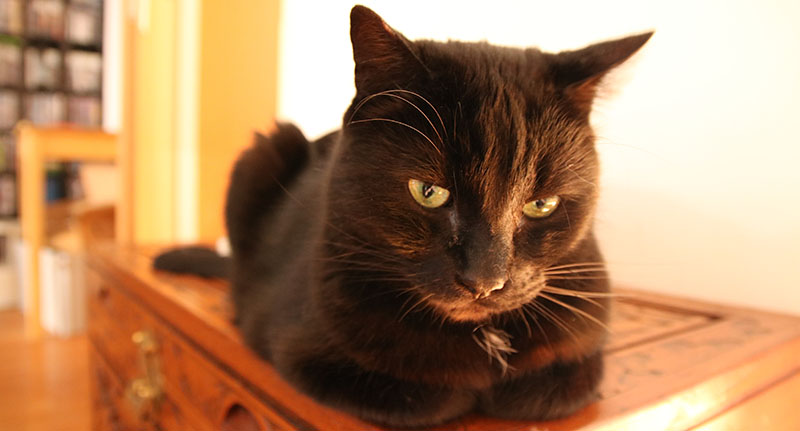 Today, some tips for writing, after all those rants about TV shows and politics recently.

I’ve been doing a lot with characterization this past period, so let me share some of what I learned. Here are five tips for creating better characters.

I’ve already written a post on why the character Hannibal from the recent television show of the same name is so interesting. An interesting character is usually one with contrast. Hannibal is a vicious killer, but he is also a refined and likable man. Those two attributes contrast starkly, driving our interest.

This type of contrast leads to hard-boiled cops with a heart of gold, or kind old ladies who turn into vicious hags when people’s backs are turned. Of course, the road has been paved with cliché in this matter.

The contrast needs to be fresh, if possible, and it needs to make some sense. Characters who just act like they have multiple personality disorder isn’t what you’re going for, unless you are going for that effect, of course.

A character who is perfect is boring. Worse, if you insert a perfect facsimile of yourself into a story, you’re treading into Marty Stu/Mary Sue territory.

Characters need to have flaws, just like us normal folks. If a character simply does everything right, there usually won’t be much of a story. Unless in certain cases, for example when the story isn’t about the protagonist, but the villain. So, in general your characters need flaws.

As you can see, the flaws need to match the central conflict of your story, and that leads to the next tip.

Once your character has some contrast, and a neat flaw, you need to ensure that the story makes them grow. In the first example above, the man who hates cats might learn to appreciate cats better during the story. And in the second, he needs to learn that not all cats are nice.

Character arcs are based on the character growing and confronting their flaws. The plot of your story should drive this change , which ultimately leads to the story’s climax. For a more detailed look at character arcs, read this awesome book by K.M. Weiland.

When you have your great contrasting, flawed, growing character, you’re still not there. A person isn’t just these things. People have hobbies and a sense of humor. If you stick only to the central parts of the character arc and related personality aspects, your character will still seem flat.

Characters need to have fun. We need to know what they like and hate, even if it only tangentially touches the story. It makes them alive and fun. I’ve already ranted about how a show like Star Trek Discovery missed exactly this aspect.

Tip #5 Put them through the wringer

Finally, once you have that fully rounded character, you need to put them through the wringer. Stories are about conflict, so there needs to be conflict. More than that, people don’t change deep-rooted flaws unless they’re pushed hard.

In the example, the story would be really boring if somebody came along and said ‘cats are nice’ and the main character sees the error of his ways immediately. It needs to be a struggle that forces the character to look deep inside themselves and at the crucial moment, make the right choice.

I hope these tips are of use. Now go and write, I would say, and write some great characters.